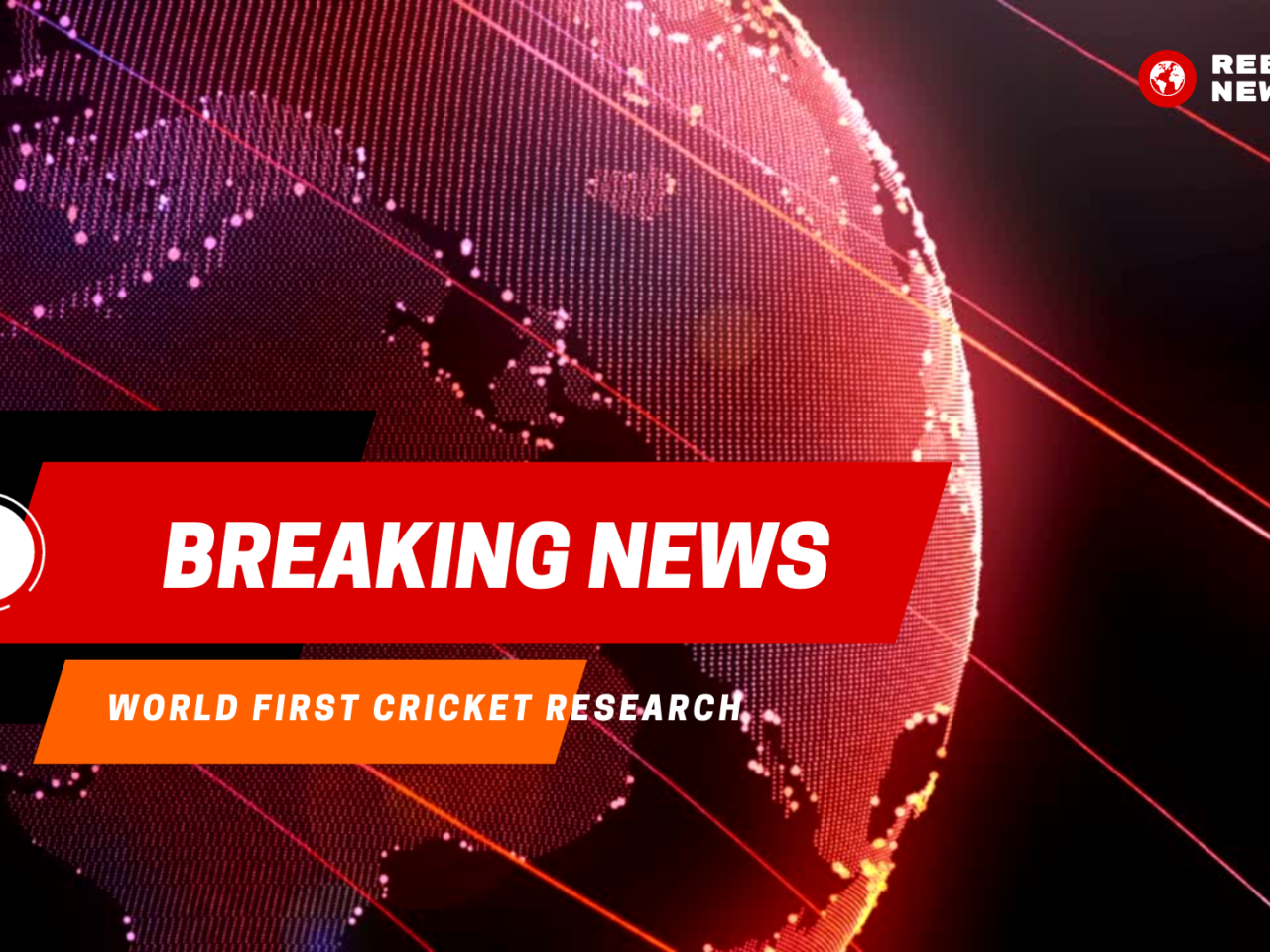 Gut research could have major implications for the sports nutrition industry

Crickets as a functional food to help you build muscle growth have a lot going for them. They have a BCAA profile which is only slightly below whey, they are a superfood containing high iron, Vit B12 and many other vitamins and minerals to keep your body functioning at peak performance. They are also significant less harmful to the planet than whey.

But are crickets as effective at promoting muscle bulk as whey? To answer that, we need to know three things:

Our most recent research conducted by Aelius Biotech has demonstrated that the digestibility of powdered crickets in a small intestinal model is over 50 per cent higher than a standard whey protein! This statistically significant research suggests that cricket protein may be more effective at delivering the amino acids required for muscle growth than whey protein, which for over 20 years has been regarded as the best protein for muscle building due to its fast digestion and complete amino acid profile.

The research undertaken by gastrointestinal research organisation, Aelius Biotech (a Newcastle University spin-out), is the first known research of its kind that compares the digestibility of cricket protein against whey protein. It involved modelling the human digestive tract using a patented model of the human mouth, stomach and small intestine which simulates the digestive processes without the need for animal testing.

In this test, we used a standard whey compared to our cricket powder to measure the digestibility. As you can see from the table above, whey has a higher protein content than cricket powder which may led some people to assume it isn’t as effective. However, if the body is unable to absorb the ingredient, it does not matter how high the protein content as it will not make it into the muscles.

“In our tests we showed faster and higher rates of protein digestion with the cricket powder as compared to whey protein. Proteins must be broken up into their ‘building blocks’ so that they can be absorbed and used for muscle protein synthesis and muscle growth.” 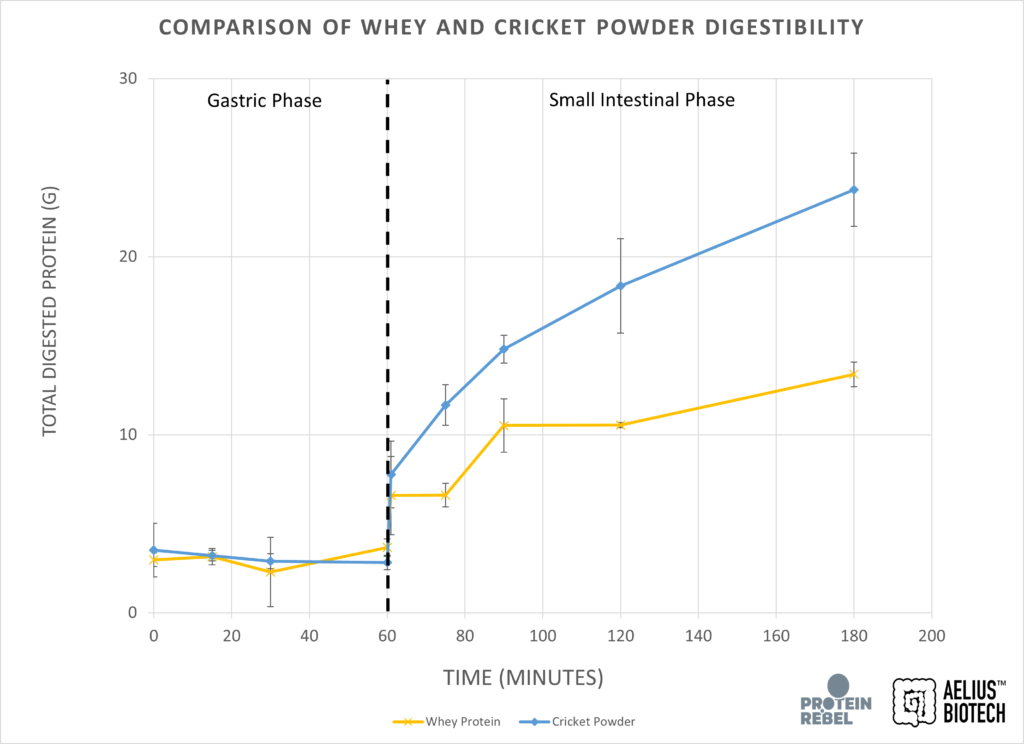 “This is a promising first step in determining the effectiveness of cricket protein. Digestion and amino acid absorption are some of the key determinants of a protein’s ability to stimulate muscle protein synthesis and this data would suggest that cricket protein has the potential to rival whey. I’m excited to see the results of future peer-reviewed studies on real people.”

The triggering of muscle protein synthesis (MPS) requires a protein with a complete amino acid profile. The speed at which the protein is absorbed by the body is also important with higher quality proteins having a faster absorption rate, thereby promoting MPS sooner. Fundamental to this is how quickly the protein is digested in the small intestine which is the major site of absorption of amino acids.

As cricket protein has a complete amino acid profile and is 50 per cent more digestible than whey, the indications are that it has the potential to promote muscle growth to at least the same level, if not at a better level, than whey protein.

In addition to its nutritional properties, cricket powder is a far more sustainable source of protein than whey as farming crickets requires far less land, water and feed than cows while emitting a fraction of the carbon.

“It’s important that the sports nutrition industry considers its environmental impact and the sustainability of its products. We also want to ensure that athletes are having the optimum nutritional intake to support training, performance and adaptation. Exploring promising data like this is therefore important in examining the effectiveness of more sustainable protein sources.”

Whey protein still dominates the sports nutrition market, however protein powders and shakes from alternative sources, such as soy and pea are growing in demand. Reload which is a blend of plant and cricket protein powder, is one of the few products on the market that has identified the nutritional and environmental benefits of insects and their potential to rival whey.

This first round of research is really exciting as it shows the potential for protein powders to be functional effective at promoting muscle growth while reducing the impact on the environment.

That should bring a smile to everyone’s face!